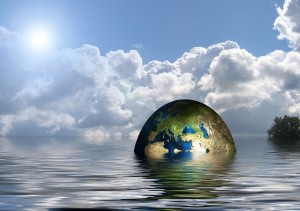 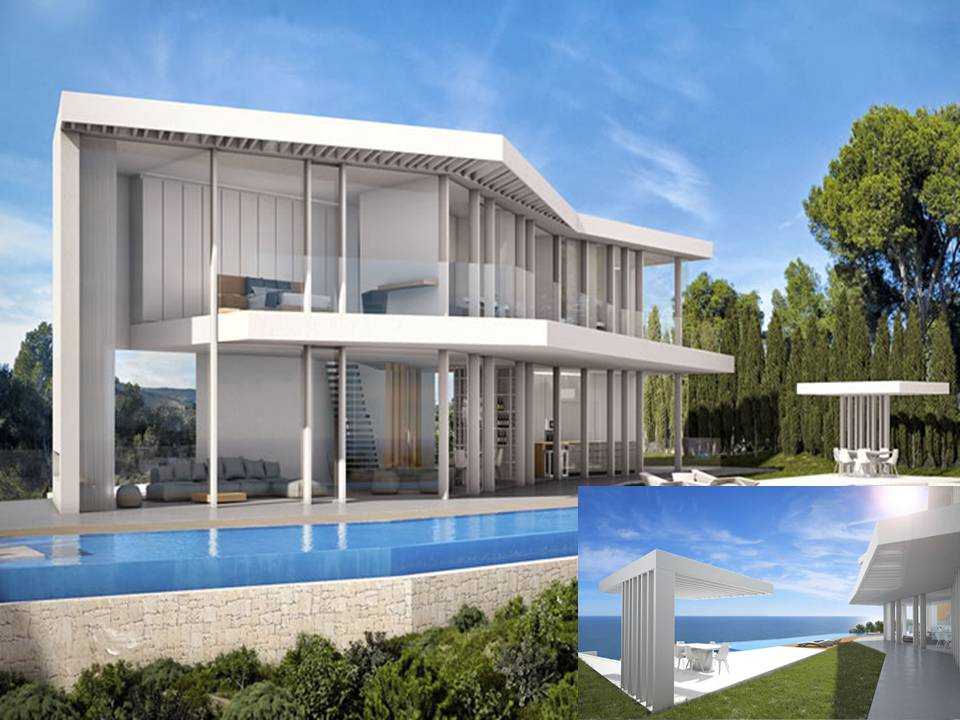 The price of housing in Spain increased by 5.1% year-on-year in the second quarter of the year, according to the latest statistics from the Association of Property Registrars. This increase is almost double the increase recorded in the first quarter of the year (2.65%), which the Registrars point out "consolidates and intensifies the change in trend which began in 2014”.

Quarter-on-quarter, the increase in housing prices amounted to 2.8% in the second quarter over the first. Thus the pace of growth of the past few quarters has softened the decline since the peak levels reached in 2007, to 29.2%.

In the last twelve months a total of 335,163 home sales transactions have been registered, which is 2.7% more than the accumulated figure up until the first quarter of the year.

According to El Economista, foreign demand for Spanish homes remains strong and accounted for 12.8% of the total home purchases in the second quarter, rising from the 12.2% recorded in the first quarter, which shows a certain level of stabilisation in the percentage of purchases by foreigners, at around 13%. 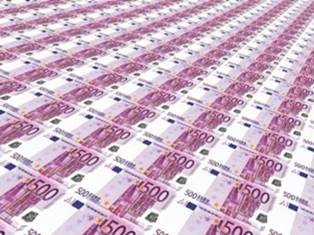 Spanish House Price Increases Almost Double the Eurozone’s
The price of housing in Spain registered a 1.6% increase in the first quarter of 2015, compared with the same period of 2014, according to recent data published by the European Commission statistical office, Eurostat, which is almost double the increase registered in the eurozone in the same period, where the prices rose by 0.9%.
Across the whole of the European Union (EU) the average increase in housing prices was 2.5% in the first quarter.
The greatest price increases were registered in Ireland (16.8%), Sweden (11.6%), Hungary (9.7%) and the United Kingdom (8.5%), while in contrast, El Mundo reported that the sharpest declines were recorded in Lithuania (-5.8%), Italy (-3.3%), France (-1.6%) and Slovenia (-1.4%).
Quarter-on-quarter, compared with the last quarter of 2014, housing values in Spain fell by 0.5%, while they increased both in the eurozone (+0.3%) as well as in the EU (+0.6%)
Information from www.kyero.com 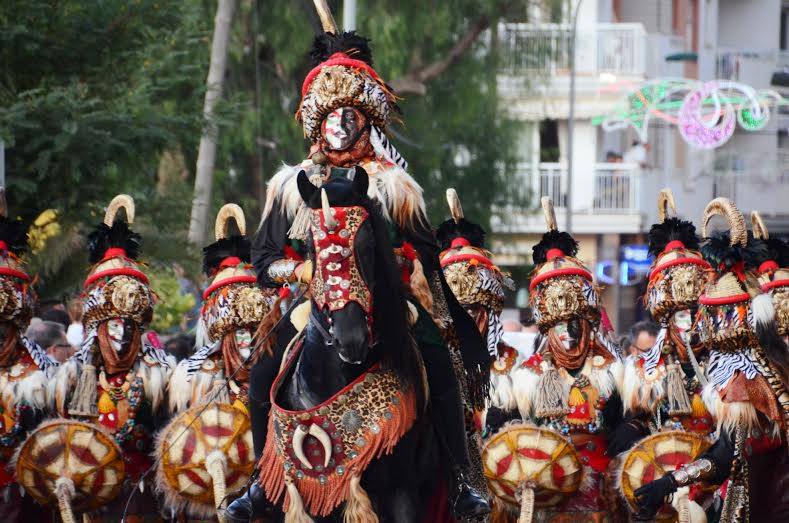 History of the Moors and Christians
Almost 800 years of coexistence between Muslims and Christians gives a lot of substance for the festival of Moors and Christians. You can participate in this historical play almost every month in some town or village of the Spanish Mediterranean coast.
There is hardly a castle without a role in the struggle for supremacy over Al-Andalus, an Arabic name for the land ruled by Muslims in 711-1492. In its widest it covered modern Spain, except for Asturias, most of Portugal and the southern part of France.
Fights between Moors and Christians lasted almost 800 years
In some towns the stage performance goes on for days, featuring the most important phases of local history. The scenes of many battles, schemes and alliances take place in town squares, castles, harbours etc.
Most of the plays start from the reconquest, the process by which Christians reconquered the Iberian peninsula. Depending on the town, the closing scene of the play involves the conversion of Moors to Christianity or their expulsion to Africa.
« Previous12345Next »