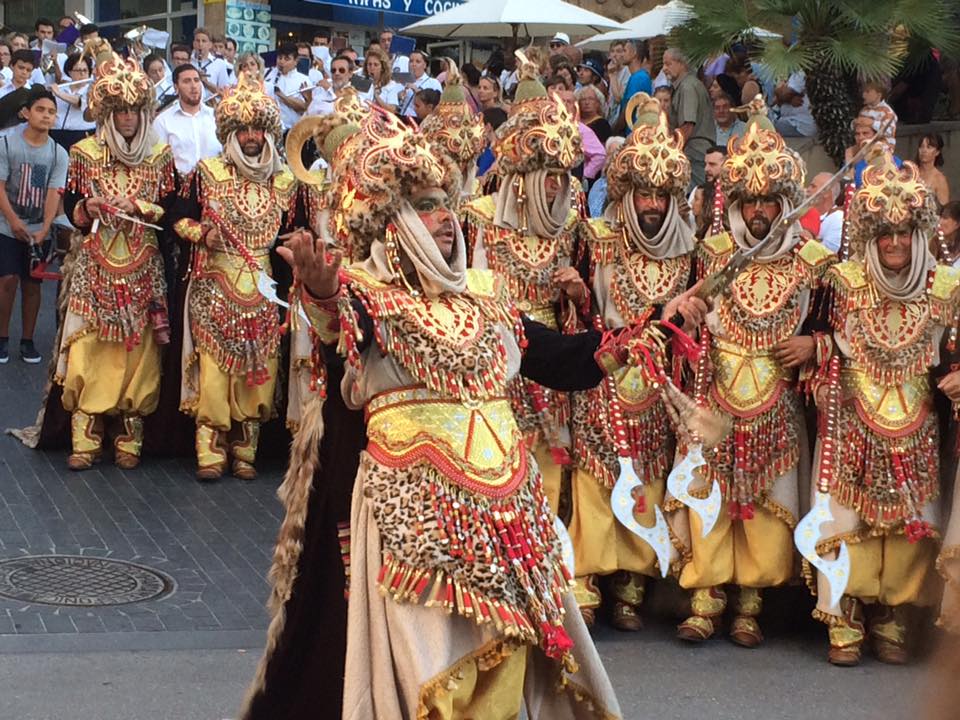 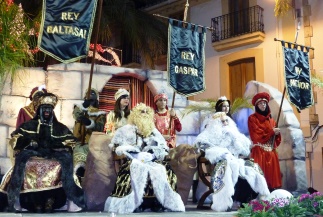 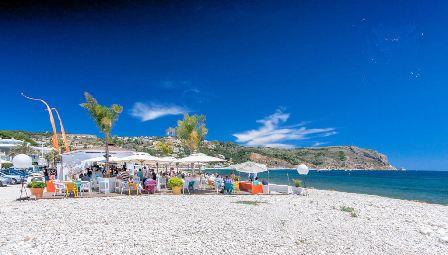 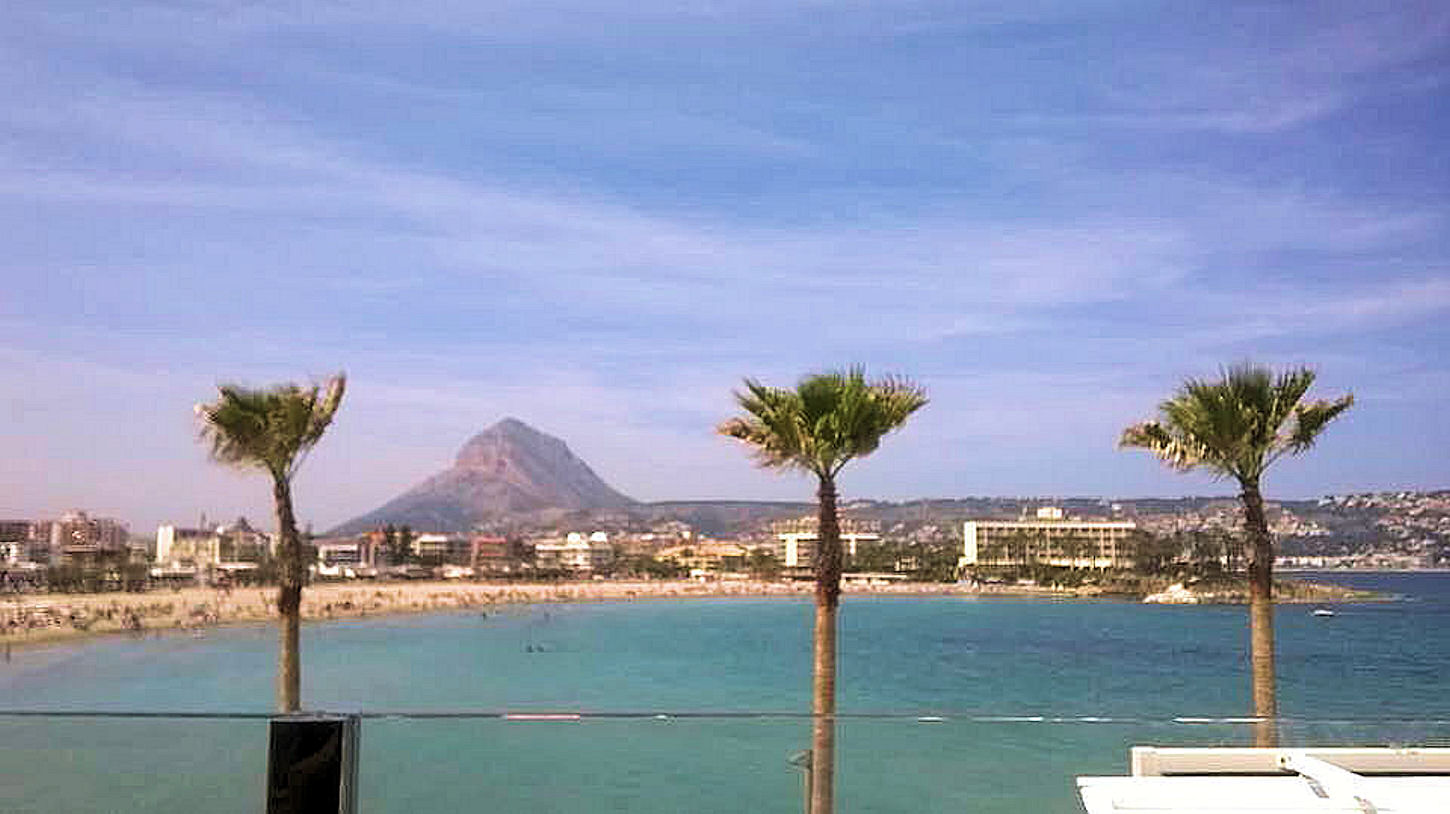 Spain Set for a Bumper Year on Property Sales

Demand from international buyers will remain fundamental necessity to help the Spanish property market continue its recovery and it remains to be seen if Brexit results in a fall in British interest.

Overall experts point out that 2016 was a positive year for the real estate market with prices having bottomed out the year before and modest price rises seen in some locations.

It is likely that locations with lower prices could become more in demand in 2017 as buyers still want a bargain and there is likely to be some uncertainty around the UK formally beginning the process of leaving the European Union and elections in France and Germany.

According to Lucas Fox International Properties the last 12 months were a turning point for the property market in Spain. Co-founder Alexander Vaughan said that the recovery continued throughout 2016 and price increases moved beyond the big cities such as Barcelona and Madrid and desirable second home destinations.

‘We believe that a growing economy, low financing costs, good potential for rental returns and capital appreciation will continue to drive sales throughout 2017 and beyond,’ he said.

But his firm has found that Brexit had a noticeable effect on sales to British buyers in the second half of 2016 but he believes that this was mainly due to the depreciation of the pound rather than concerns about the country’s future in Europe.

‘Across Spain as a whole Brits still dominate foreign sales with nearly a fifth of the market share, more than double that of French buyers, he pointed out, adding that diminishing demand for high end homes in London following Brexit could also see non-EU citizens look to Madrid or Barcelona in the forthcoming months.

‘We also expect that demand for Spanish property from other foreign buyers, including from the United States and the Middle East, will continue its upward trend throughout 2017. We’ll see new low cost flights from British Airways and Norwegian Airlines from the US to Barcelona during 2017, a reflection of the growing attraction of cities like Barcelona for Americans, as both a tourist and second home destination,’ he concluded.

New homes are expected to be built in Valencia in 2017, signalling that developers think the demand will be there, according to Juan Luis Herrero, a partner with Lucas Fox in the region. ‘Regarding re-sale properties, we forecast a continued upward swing, especially now that the uncertain political situation which prevailed during 2016 has come to an end. The return of mortgage credit and low interest rates will continue to fuel this trend,’ he said.

Demand is also expected to rise on the Costa Brava, especially in traditionally sought after coastal villages such as Llafranc, Calella de Palafrugell and Begur. ‘These are the areas where we are likely to see the first increases when prices begin to rise,’ said Tom Maidment, a partner with Lucas Fox Costa Brava.

He also expects to see an increase in buyers from the United States but thinks second home buyers from the UK will hold off until there are firm indications of what deals will be done once the UK begins the formal process of leaving the EU which should start with the triggering of Article 50 before the end of March 2017 and the impact this might have on Sterling.

Prices could fall further in Marbella as developers reach out to foreign buyers, according to Stephen Lahiri of Lucas Fox’s office in the region. ‘The increase of new projects is leading to increased competition and developers are increasingly focusing on prices and payment terms and value for money,’ he explained.

Richard Speigal, head of research at Spanish property portal Kyero, pointed out that house sales in Spain have recorded a 15% rise on the previous year and seen 10 consecutive quarters of growth, which means that the Spanish property market crash has officially ended.

‘Spain’s market has two unusual advantages. Firstly, it had nowhere to go but up. The 2008 crisis completely shredded the housing market. Secondly, Spain has incredible international appeal and with one in five property sales going to foreigners, it can endure weak local demand,’ he said.

‘British, French, German, Dutch, Belgian, Italian and Swedish buyers are picking up the slack, which has been good news for the wider market and for those involved in selling property in Spain,’ he explained.

He believes that there is still pent up demand from potential British buyers, citing figures that show that overseas searches for Spanish property via Kyero reached all-time highs after the referendum vote in June, up over 50% on 2015. The portal’s largest agents also reported seeing record attendance at UK investor shows.

He predicts that older British home owners with no mortgages on their properties and looking for a holiday home will be tempted to buy in Spain in 2017 and beyond. ‘In short, British buyers age 50 plus who love Spain are sitting on huge equity piles and Brexit didn’t diminish their wealth and as a group, British buyers are getting richer,’ said Speigal.

But he warned that they will haggle over prices and will want to get value for their money. ‘The hunt for value will translate to a key trend in the Spanish property market in 2017 with buyers seeking good value properties that offset the drop in Sterling’s value. Evidence is already emerging of the benefits of this on lower priced destinations, which look set to boom in 2017,’ he added.

Hi top tips for 2017 include Almeria where traditional charm attracts overseas buyers. In the third quarter of 2016 sales were up year on year by 93% and with an average price of €129,000 properties are seen as good value, almost half the cost of the national average on the portal.

Prices are also lower on average in Alicante where international buyers have more property than any other province in Spain. While this could make it susceptible to shocks, Speigal says it’s strengths are hard to beat including fabulous beaches, steady sales growth and prices up to 15% below average.

Tenerife is also on the spotlight as far as overseas buyers are concerned with Italian buyers overtaking British buyers for the first time as the main group of international buyers. Prices are already increasing, up 5% to an average of €249,000 in 2016 and low cost flights from around Europe make it popular with those looking for a holiday home that they can also let out.